I had the pleasure to present my research about the IPC mechanisms of Kaspersky products at the IV. EuskalHack conference this weekend. My main motivation for this research was to further explore the attack surface hidden behind the self-defense  mechanisms of endpoint security software, and I ended up with a local privilege escalation exploit that could be combined with an older self-defense bypass to make it work on default installations. I hope that the published information helps other curious people to dig even deeper and find more interesting pieces of code.

The presentation and some code examples are available on GitHub.

My local privilege-escalation exploit demo can be watched here:

The exploit code will be released at a later time on GitHub, so you can have some fun reconstructing it based on the slides ;)

END_OF_DOCUMENT_TOKEN_TO_BE_REPLACED

At the end of last month, McAfee published a fix for a remote code execution vulnerability in its Security Scan Plus software. Beyond Security, who we worked with for vulnerability coordination published the details of the issue and our PoC exploit on their blog. While the vulnerability itself got some attention due to its frightening simplicity, this is not the first time SSP contained similarly dangerous problems, and it’s certainly not the last. In this post, I’d like to share some additional notes about the wider context of the issue.

END_OF_DOCUMENT_TOKEN_TO_BE_REPLACED 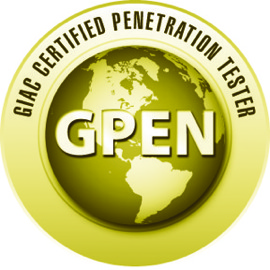 We worked for a big company in Hungary and there were some HP-UX targets. I got local user access easily to the servers but the operating system was HP-UX 11.31 without public privilege escalation sploit. This is not a big deal, this happens very often. I checked the backups, the file and directory permissions, admin scripts and many other things with no success. This UID 0 mission took me more than a day! I couldn’t believe that I couldn’t get root privilege! I downloaded all the SUID/SGID binaries and did some analysis with IDA Pro. At this point I faced the ugliest assembly code ever (Itanium2 architecture), so I gave up quickly :)

I checked the list of the SUID/SGID binaries looking for some instant root possibilities. Suddenly I realized there are some “old” binaries (related to the functionality) present on the system:

The pppd can’t be executed by unprivileged users. The pppoec has the following command line arguments:

After running it, check the output log file and smile (the debug level must be greater than 0): 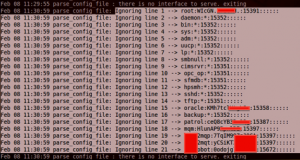 Solution: Remove the SUID bit from the binary! 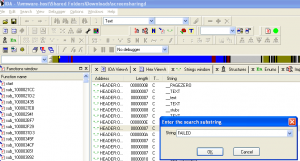 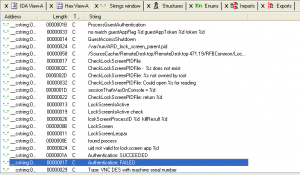 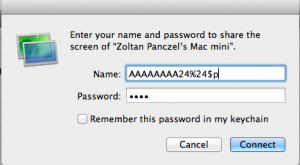