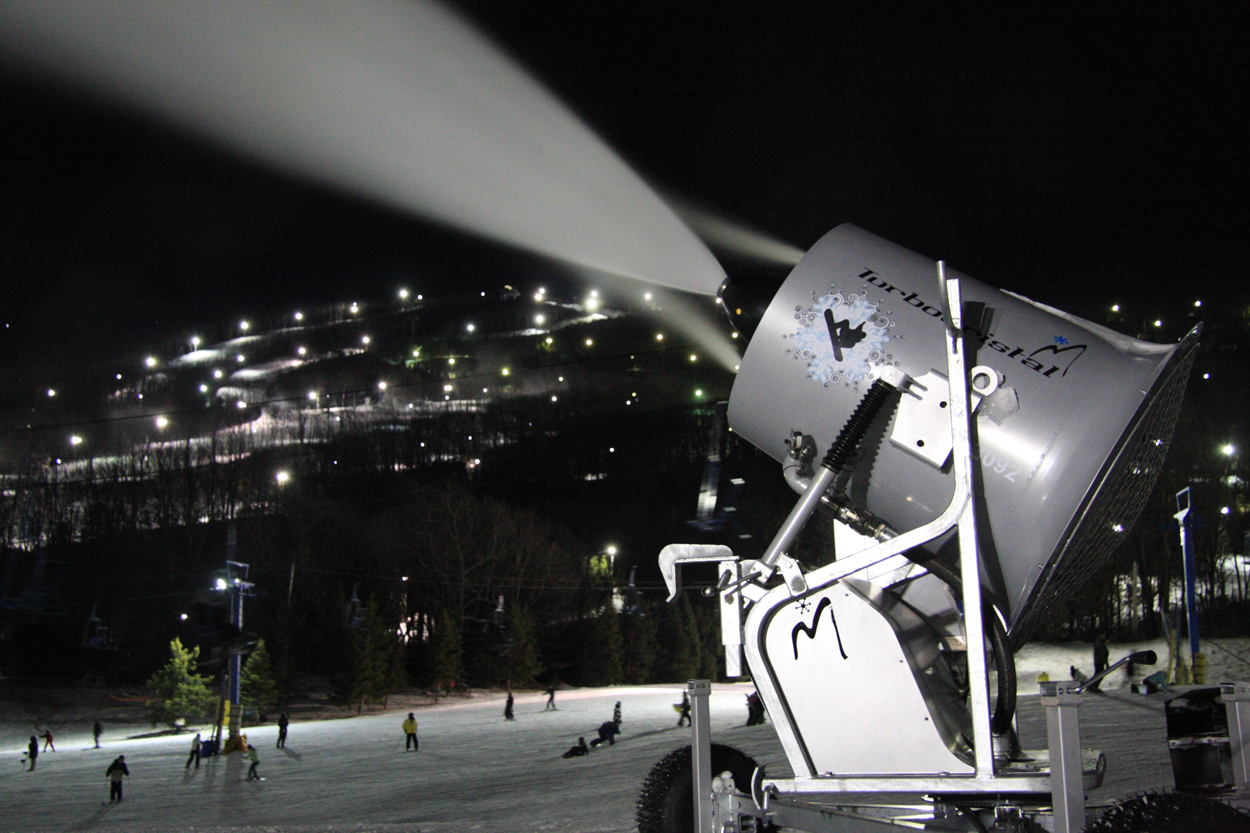 END_OF_DOCUMENT_TOKEN_TO_BE_REPLACED

Not so unique snowflakes

When faced with the problem of identifying entities, most people reach for incremental IDs. Since this requires a central actor to avoid duplicates and can be easily guessed, many solutions depend on UUIDs or GUIDs (universally / globally unique identifiers). However, although being unique solves the first problem, it doesn’t necessarily cover the second. We’ll present our new solution for detecting such issues in web projects in the form of an extension for Burp Suite Pro below.

END_OF_DOCUMENT_TOKEN_TO_BE_REPLACED 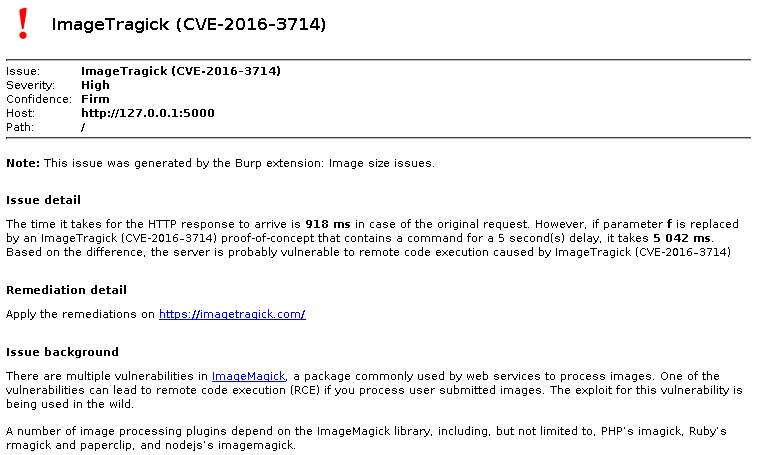 We’ve tested a number of iOS apps in the last few years, and got to the conclusion that most developers follow the recommendation to use APIs already in the system – instead of reinventing the wheel or unnecessarily depending on third party libraries. This affects HTTP backend APIs as well, and quite a few apps use the built-in NSURLRequest class to handle HTTP requests.

However, this results in a disk cache being created, with a similar structure to the one Safari uses. And if the server doesn’t set the appropriate Cache-Control headers this can result in sensitive information being stored in a plaintext database.

Like others in the field of smartphone app security testing, we’ve also discovered such databases within the sandbox and included it in the report as an issue. However, it can also be helpful for further analysis involving the API and for forensic purposes. Still, there were no ready to use tools, which is problematic in such a convoluted format.

The cache can usually be found in Library/Caches/[id]/Cache.db where [id] is application-specific, and is a standard SQLite 3 database, as it can be seen below.

Within these tables, all the information can be found that can be used to reconstruct the requests issued by the app along with the responses. (Well, almost; in practice, the lack of HTTP version and status text is not a big problem.)

Since we use Burp Suite for HTTP-related projects (web applications and SOAP/REST APIs), an obvious solution was to develop a Burp plugin that could read such a database and present the requests and responses within Burp for analysis and using it in other modules such as Repeater, Intruder or Scanner.

As the database is an SQLite one, the quest began with choosing a JDBC driver that supports it; SQLiteJDBC seemed to be a good choice, however it uses precompiled binaries for some platforms, which limits its compatibility. After the first few tests it also became apparent that quite a few parts of JDBC is not implemented, including the handling of BLOBs (raw byte arrays, optimal choice for storing complex structures not designed for direct human consumption). The quick workaround was to use HEX(foo) which results in a hexadecimal string of the blob foo, and then parsing it in the client.

BLOBs were used for almost all purposes; request and response bodies were stored verbatim (although without HTTP Content Encoding applied, see later), while request and response metadata like headers and the HTTP verb used were serialized into binary property lists, a format common on Apple systems. For the latter, we needed to find a parser, which was made harder by the fact that most solutions (be it code or forum responses) expected the XML-based representation (which is trivial to handle in any language) while in this case the more compact binary form was used. Although there are utilities to convert between these two (plutil, plistutil and others), I didn’t want to add an external command line dependencies and spawn several processes for every request.

Fortunately, I found a project called Quaqua that had a class for parsing the binary format. Although it also tried converting the object tree to the XML format, a bit of modification fixed this as well.

With these in place, I could easily convert the metadata to HTTP headers, and append the appropriate bodies (if present). For UI, I got inspiration from Logger++ but used a much simpler list for enumerating the requests, since I wanted a working prototype first. (Pull requests regarding this are welcome!)

Most of the work was solving small quirks, for example as I mentioned, HTTP Content Encoding (such as gzip) was stripped before saving the body, however the headers referred to the encoded payload, so both the Content-Length and the Content-Encoding headers needed to be removed, and former had to be filled based on the decoded (“unencoded”) body.

Below is a screenshot of the plugin in action, some values had been masked to protect the innocent. 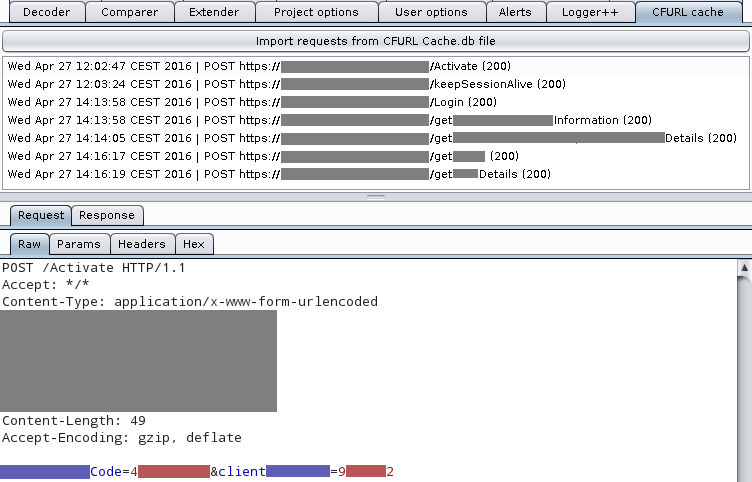 The source code is available on GitHub under MIT license, with pre-built JAR binaries downloadable from the releases page. 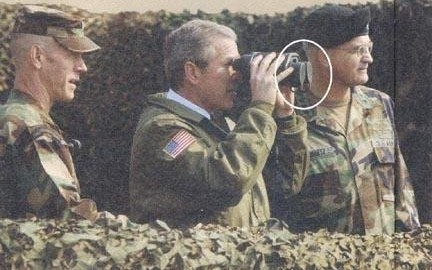 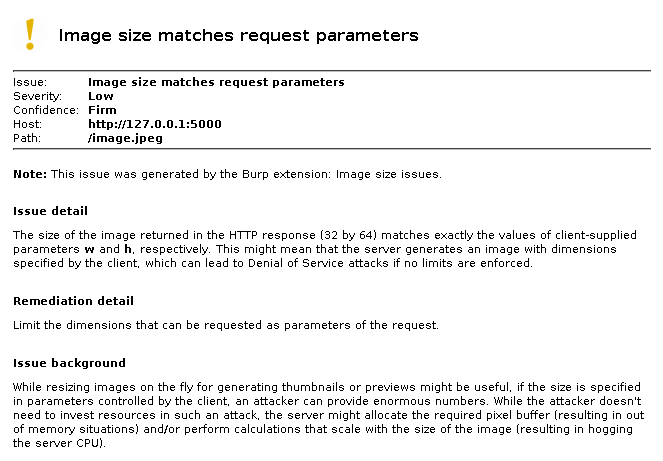 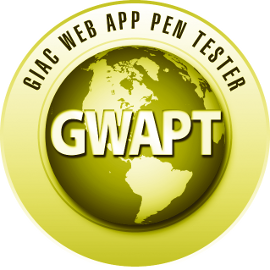 The paper introduces the problem we’ve been facing more and more while testing complex web applications, and shows two working solutions. Burp Suite is known by most and used by many professionals in this field, so its GUI-based features are presented first. But as Burp is far from a one-size-fits-all perfect solution, an alternative is shown combining mitmproxy and commix – a dynamic duo that can not only detect but also exploit the issues. To make things easier to demonstrate (and possibly replicate and improve by readers), an intentionally vulnerable web application was developed that (unlike the aforementioned complex apps) requires minimal effort to deploy, lowering the bar for developing tools that can be used later in enterprise environment.

The accompanying code is available on GitHub.