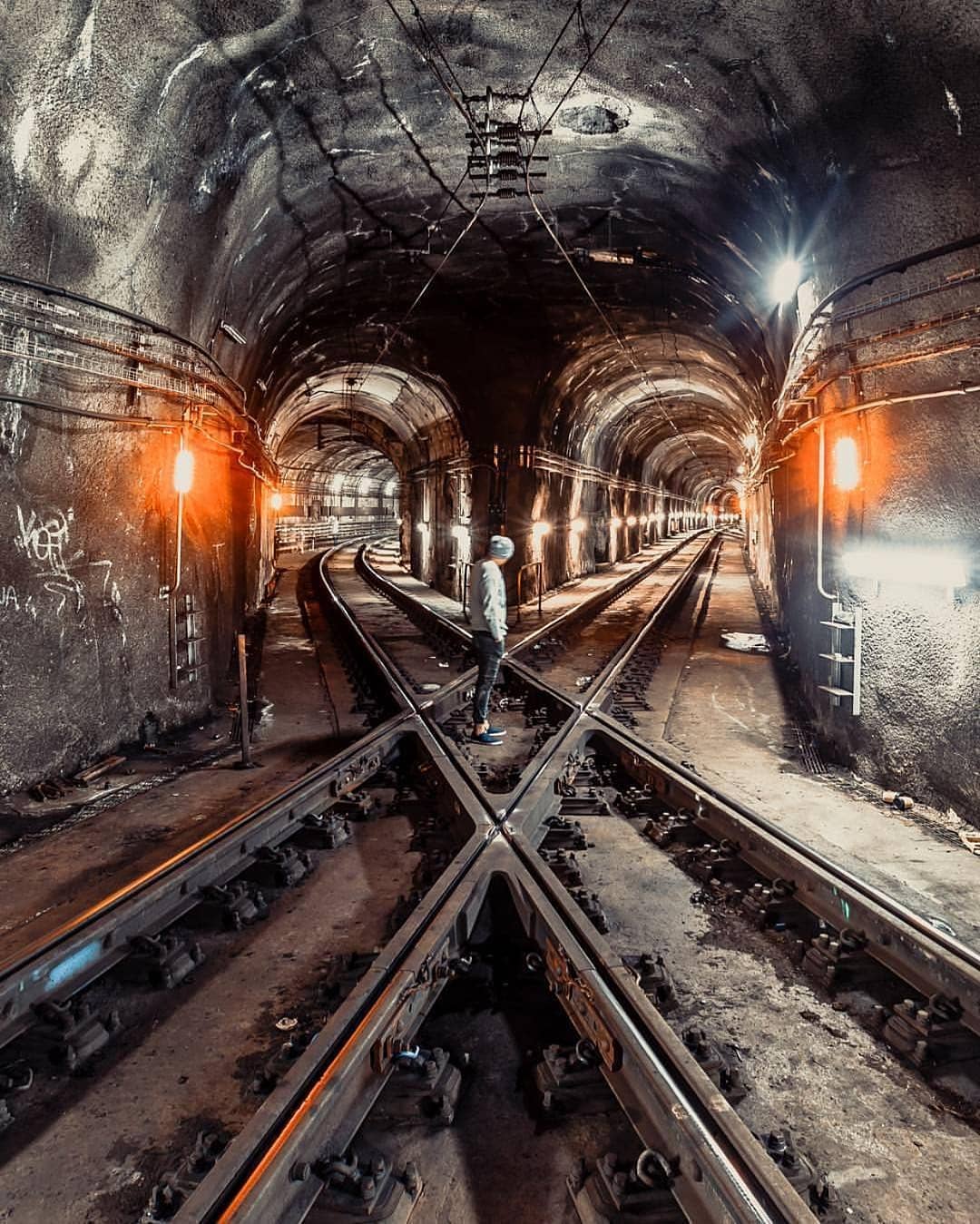 Some VPNs allow split tunneling, however, Cisco AnyConnect and many other solutions offer a way for network administrators to forbid this. When that happens, connecting to the VPN seals off the client from the rest of the LAN. As it turns out, breaking this seal is not that hard, which can be useful for special cases like performing pentests over a VPN designed for average users.