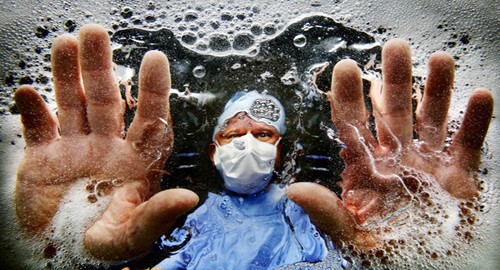 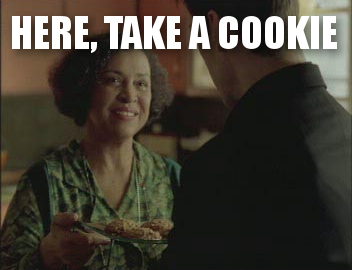 In this post I would like to share some experiences of a web application hacking project. After I got access to the admin section of the web application I realized that there is a file upload function available for administrators. The application properly denied uploading dynamic scripts (eg.: .php) and it was not possible to bypass this defense. However, the upload function supported compressed file upload and provided automatic decompression also but unfortunately the upload directory did not allow to run PHP files.

One could easily assume that this setup protects from OS-level command execution via malicious file uploads but unfortunately this is not true. Since ZIP archive format supports hierarchical compression and we can also reference higher level directories we can escape from the safe upload directory by abusing the decompression feature of the target application.

To achieve remote command execution I took the following steps:

2. Use “file spraying” and create a compressed zip file:

Only one step remained: Upload the ZIP file and let the application decompress it! If it is succeeds and the web server has sufficient privileges to write the directories there will be a simple OS command execution shell on the system: 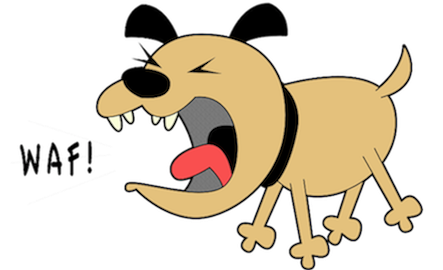 In this post I will share my testing experiences about a web application protected by a web application firewall (WAF). The investigation of the parameters of web interfaces revealed that I can perform XSS attacks in some limited ways. The target implemented blacklist-based filtering that provided some HTML tag and event handler restriction. Since this restriction appeared at quite unusual places I suspected that there might be a WAF in front of the application. To verify my suspicion:

These tests underpinned my assumption: there was indeed some application level firewall in front of my target. 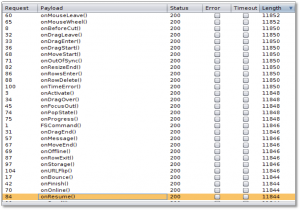 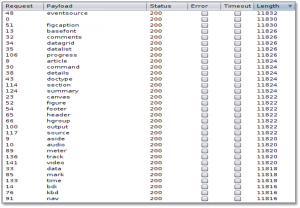 Based on the results we can perform only some browser specific attacks typically against IE/6.0. However, many web applications handle parameters passed by GET and POST methods in the same way. I performed the tests again, now submitting the crafted parameters in the HTTP POST body and found that the WAF didn’t interrupt my request and the application processed my input through the same vulnerable code path. This way I could perform XSS without limitation and surprisingly was able to find an SQL injection issue also.

When you try implement a WAF in your infrastructure the most important key concepts are:

Improper WAF implementation can lead to false sense of security that can result in more damage than operating applications with known security issues.

After I read the description of the Plesk vulnerability CVE-2012-1557 I decided to investigate the application a bit deeper. You can download a fully installed VMware image from the internet so you can skip the install and save some time. The PHP files which belong to the PLESK application are encrypted:

First of all I investigated the /usr/local/psa/bin/sw-engine-pleskrun executable which is a modified PHP interpreter:

I tried to inspect the syscalls of the Plesk binary:

I did a quick search for the error message in the binary:

Found nothing, so it seems that the sw-engine-pleskrun binary is just a framework executable and another one does the actual PHP processing. Let’s see which files are accessed by the binary:

The sw-engine and the php-cli binaries seem to be good targets from the list above. When I ran the php-cli application I got the following message:

Let’s see what our first contestant says when we ask it to parse an encrypted PHP file:

Sounds good! Fire up the IDA Pro Disassembler and collect some starting information: Look for the plain strings from the encrypted PHP files in the binary (like “__sw_loader_pragma__(‘P’);”):

By deeper investigating the open_file_for_scanning() function you will see that the BF_decrypt() function constructs the executable PHP code:

For the quick and effective result – bypass the ptrace, debug the decrypt function, collect the crypto key, etc… – I used the following method:
The open_file_for_scanning() function uses memcpy() to construct the unencrypted PHP code. I created a shared library which redeclares the memcpy function, I used it with the LD_PRELOAD technique and voila, readable source code:

Compile the shared library with the following commands:

Set up the LD_PRELOAD environment variable and get the PHP source code:

This method is far from perfect but it is easy, quick and the result is the plain source code. Happy bug hunting! ☺